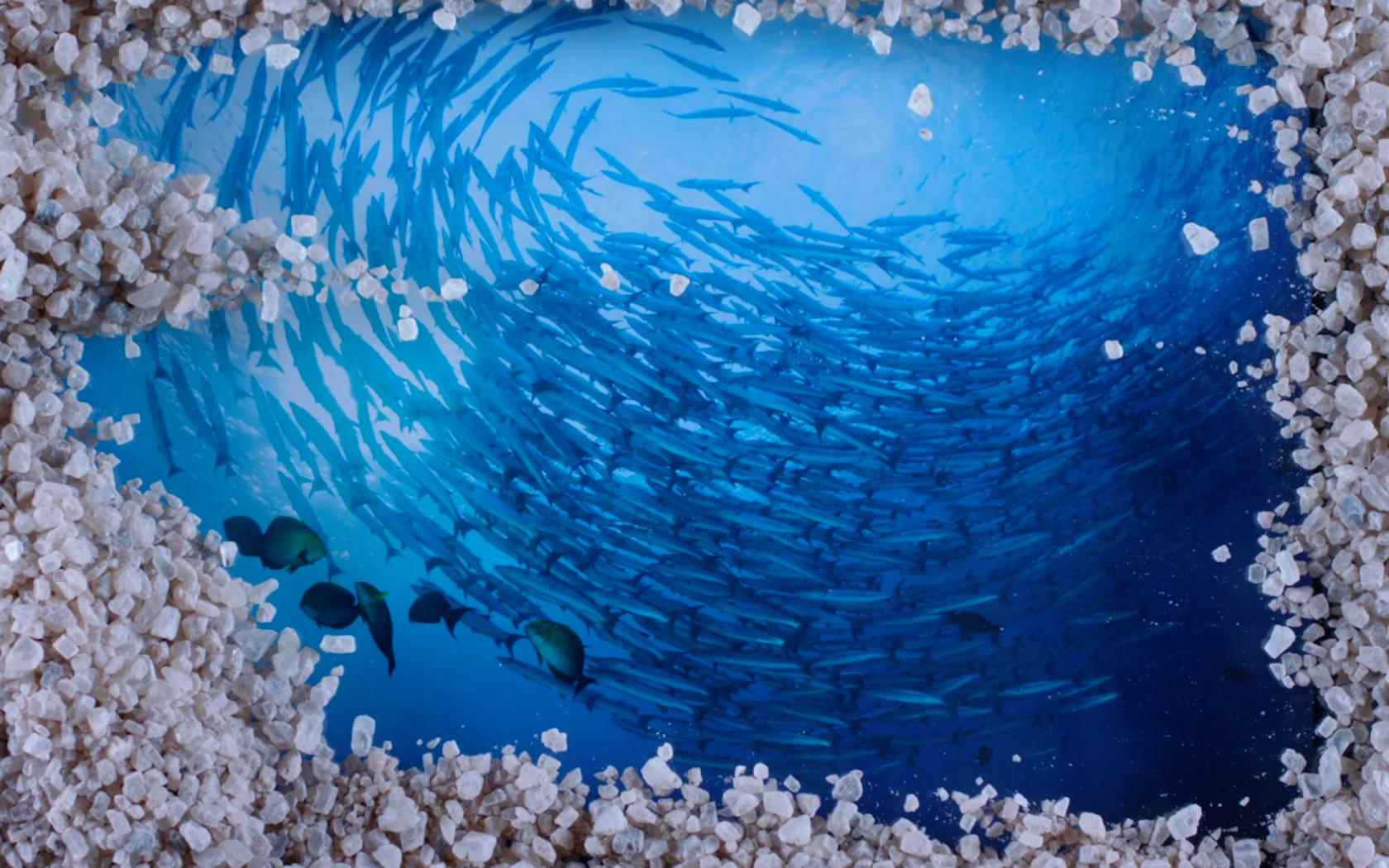 Swenson Products has a better, more effective way to spread road salt during the winter months, and they wanted to communicate that to their audience.

We were approached with a script and a challenge: if we took this project on, we would have just over a week to conceptualize, plan, shoot, edit, and deliver the explainer video. Sometimes the best creative catalysts are an aggressive deadline.

Working smart and lean, we chose to capture everything in-camera to help streamline post-production process.

Not only was the video effective in communicating with Swenson Products’ audience, but it also won second place at the PROI Film Festival (an international group of PR agencies).