We worked with Western Reserve Academy to craft a compelling fundraiser documentary video component to support their ongoing Campaign for Excellence and Access. Structured around the main pillars of the campaign, the video follows a day-in-the-life at the school and is driven by compelling interviews with students, faculty, and alumni.

Western Reserve Academy's Campaign for Excellence and Access had a goal to raise $65 million to increase their endowment to support their faculty, academic program and financial aid in their journey to be a uniquely modern and traditional college preparatory school. Raising the $65 million was dependent on quick initial growth, which would be pushed out through their social media platforms, in-person meetings, and fundraising events.

The campaign exceeded everyone’s expectations by far and showed a tremendous return on their investment. In the first two months of the campaign, over $58 million was raised. That remarkable sum raised so quickly allowed them to easily exceed their goal of $65 million with the final amount raised coming in at $86.5 million. 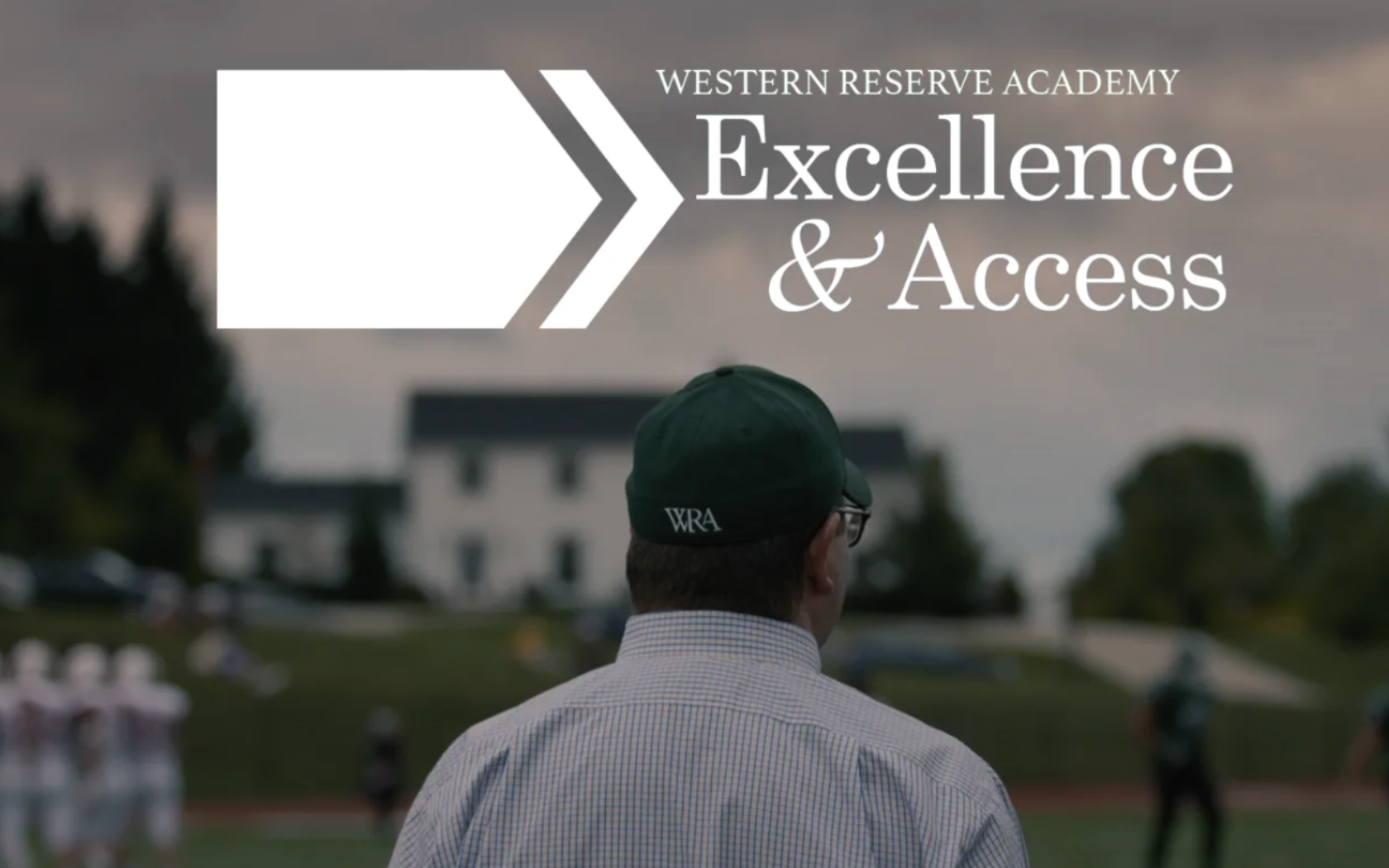